Satellite internet, offered by the NBN Co, is a great way to connect Australians in the remote areas to the internet. What used to be sparse and limited can now be enjoyed with ease regardless where one is currently based in Australia.

Satellite internet is access to the world wide web via satellites that orbit in space. A connection to the web is made possible through data transmissions from an indoor NBN modem connected to a roof-mounted satellite dish and to NBN’s temporary satellites deployed in space.

Since the NBN’s Long Term Satellite Service is due for completion in 2015, current subscribers to the service are only able to connect to the internet via its interim satellite dishes. At the end of last year, satellite beams that cover the areas of Victoria, Tasmania, NSW, Queensland, Central and Western Australia have reached or were almost near capacity. With the obvious fact that the interim satellite capacity is failing to meet the growing demand, the NBN decided to stop registration and orders for the temporary satellite service.

With interim satellite internet service out of the picture (hopefully just before 2015 as promised), what are the options left for those who are eligible for the satellite service, but cannot be accommodated?

1. Use the Broadband Service Locator or the BSL. Use this tool to know what other broadband services you can purchase. The BSL will base your broadband options on your location in Australia. It is a free tool, but the options it will generate definitely will not be based on the NBN Co’s discontinued interim satellite service. Once you have entered your details, it will give you a list of retail service providers who can provide you with an alternative to a satellite internet connection. Call them one by one to know what your alternative options are.

3. Wait it out until 2015. Quite the obvious option left is to wait for 2015 to arrive when the Long Term Satellite Service of the NBN Co will be launched into space. Check back with your retail service provider when applications will be available again for the satellite service. Hopefully, better and more stable satellite internet connections await for those in the remote areas a year from now. 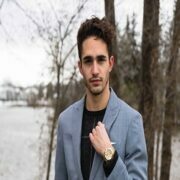 Neil Warren
My name is Neil Warren. Today technology plays a very important role in our life so we need to keep updated ourselves about technology.
Previous Article
Next Article 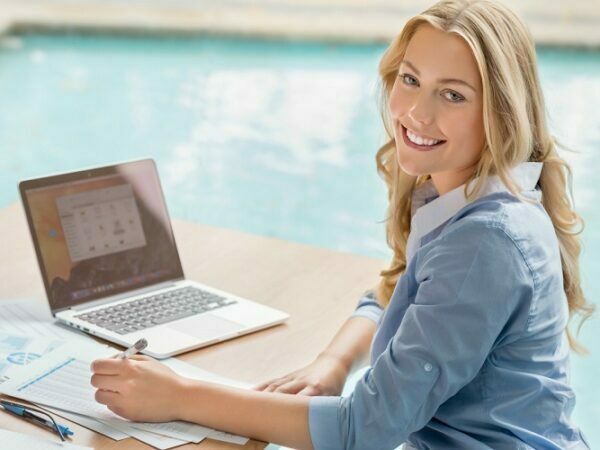 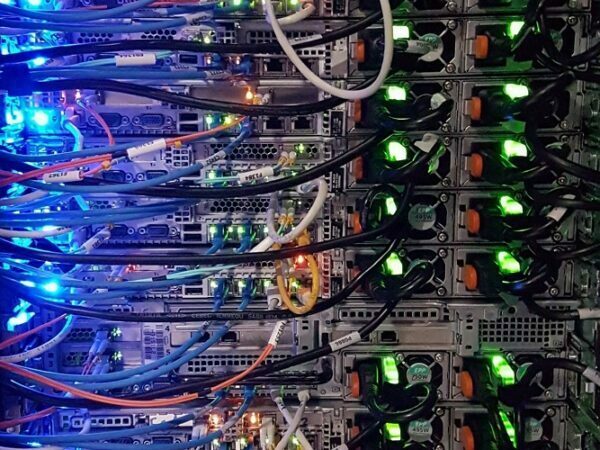 What is a Seedbox? 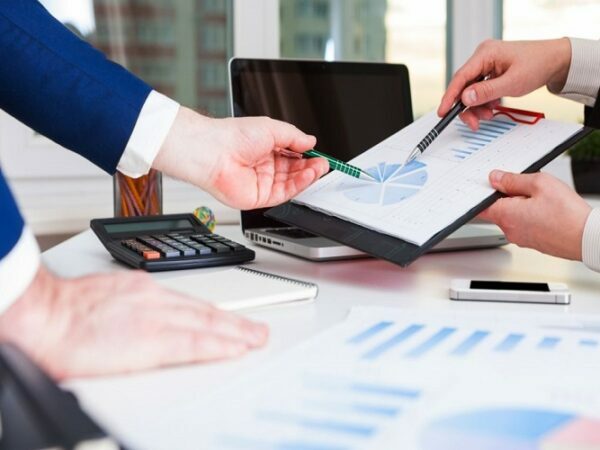 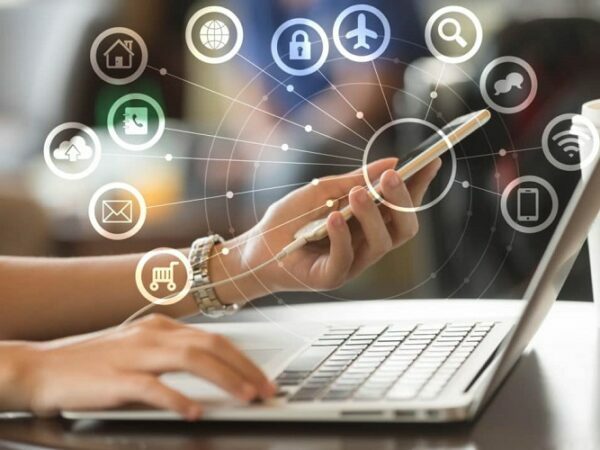